Google Pixel 4 Leaked: Google’s Upcoming Pixel 4 and Pixel 4XL Smartphone’s Case Render Leaks have surfaced online. The design of this upcoming smartphone and the square camera bump in the back has come out in this render. 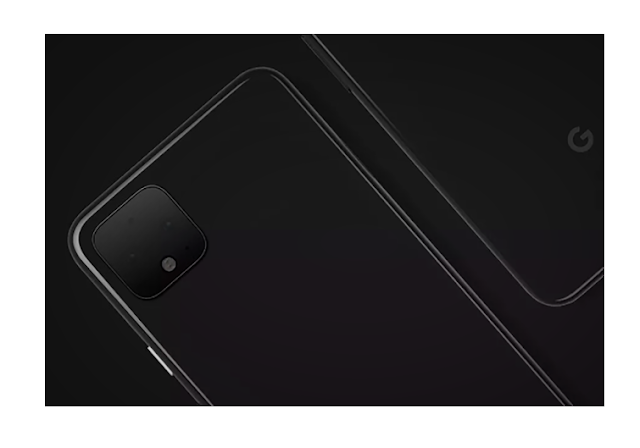 In the render, the smartphone’s square camera bump is known to be located on the left side of the phone. In the case of these emerging smartphones, the space for the camera bump on the left is given, while a hole is given for the microphone itself. Pixel 4 and Pixel 4XL case render tipster Sudhanshu Amber leaked. Along with this Renders also provides information about the placement of volume rockers and power banners.

From this case render, it also shows that dual camera setup can be set up in Google’s upcoming flagship smartphone. However, after sharing the design image of Pixel 4 smartphone by Google, there was speculation that Google could give triple camera setup to its upcoming flagship smartphone. There are several roomers claiming that the dual camera setup can be done with the LED flash in Google’s square camera module. Along with this, a hole can be given for the microphone. Many information is coming out before the launch of Google’s phone.

According to the report of India Shops, the upcoming Google Pixel 4 smartphone may also launch in the Mint Green Color Option. According to the report, in the model of Mint Green Variants, the color of the power will be yellow. Explain that the white variants of this smartphone are being told to be the blue of the power. There may be the white color of black variants.